Prejudice - An Act of Repentance

"And they sang a new song, saying, “Worthy are you to take the scroll and to open its seals, for you were slain, and by your blood you ransomed people for God from every tribe and language and people and nation, and you have made them a kingdom and priests to our God, and they shall reign on the earth.”" (Revelation 5:9-10)

I have been meaning to speak about this for a long time but honestly have been too concerned about what people would say - until now.

When I first read about the incident that occurred in Charlottesville, I was sickened by the hatred displayed with that act and other hateful acts that followed. I feel I need to say something in response to all thats going on concerning racial hatred.

The country of Papua New Guinea which I currently live in is a fairly new one when it comes to their governmental independence. This being the case, there are still people in this country currently living who have shared how they were treated before the country gained independence and also how some have been treated today by some expatriates. After hearing, I was SHOCKED at the degree of humiliation, suppression & oppression some have had to go through.

Hearing this on top of all that is going on in the United States has led me to speak out on this issue that is near to my heart, which I now repent from being quiet and complacent on.

Friends, white privilege is a real thing that CANNOT be ignored. Putting it plainly there are struggles and difficulties that people who are not considered “white” deal with on a day to day basis that those of us who are considered “white” are not even conscious of and for the most part will never even have to think about. If we stay in the place of ignorance and don't reach out to try and understand our neighbor, we are adding to the problem. If we are silent, like I have been, we are not being centrists - we are choosing sides. We as “white” people must stand up and speak out when we see or hear any kind of suggestive or out right harmful stereotypes against our brothers and sisters of differing ethnicities than we are. We also should lay down our privilege to see our brothers and sisters break out of the stereotypes that have bound them - some for millennia.

On a personal note, a related issue that the Father is dealing with me is religious pride and pride in general.

Pride (especially religious pride) blinds one’s eyes to personal responsibility and the propensity WE have to make mistakes and to fail. It also magnifies the faults of others to outlandish proportions. This truth from the lips of Yeshua (Jesus) have done well to cut me down to size and begin to break away the stoniness of my own heart:

I humbly suggest and feel the need to warn, that if WE Americans don’t stop judging and hating the person next to us and instead point the finger at ourselves first, that the Father will bring about serious discipline on us for our lack of responsibility, compassion and justice towards our neighbor - FIRSTLY to those in the believing community. (1 Peter 4:17)

The answer is ALL over scripture:

Before destruction a man's heart is haughty, but humility comes before honor. (Proverbs 18:12 ESV)

If we turn a blind eye to the injustice, corruption, judgementalism, hatred, lust: SIN of our own hearts and eyes and minds, true freedom will NEVER come… division and chaos will reign. Not only must we get real with and humble ourselves before each other, but M O S T importantly we must humble ourselves firstly and primarily before the Only and True Almighty God of the Bible. For ultimately it is HIM that we are harming, insulting and profaning through our hatred and bigotry towards one another.

In all of this we must remember that our enemy is not man: not our neighbor, not that celebrity, not politicians. Not only do we struggle with the enemy of our own pride but we have another enemy that we must be aware of - especially when dealing with these age old issues like racism and colonialism.

The enemy of our souls can have a monumental influence on our thoughts. If we don't replace with the truth, the lies we hear about our brothers and sisters long enough, we start to believe them. Ultimately through our confession and repentance, it is him - the enemy - we are fighting and THAT is where true victory and change will come.

I am not saying any of this from some lofty place of fully walking all these things out, but from a place where my eyes are opened to my personal lack of walking this out, as well as the sobering reality of what might come if I myself don’t turn from my wicked thoughts and my complacent silence.

For those of us who have either been silent on this issue or have from either angle given into rage and hatred of the "other" we MUST repent and battle the true enemy, with no other weapons but broken contrite prayer, turning from our sin and soaking in the Word of Yah (a shortened name for the God of the Bible). And if your heart is not broken over this issue, pray that the King of Kings and LORD of Lords show you HIS heart on this issue. If you truly desire that, I can promise your heart will change.

You don't have to look too far in His word to see how He feels about those being oppressed & suppressed: the book of Exodus. Not only did He save a whole nation out of slavery but He took the time to remove the slavery mindset of the people and give them true freedom. Yah can do AMAZING and MARVELOUS things through our repentance. But it most definitely requires ACTION on our part.

To all my friends who have been hurt by racism please, forgive me for my indifference to your plight during this turbulent time... I take responsibility.

A word to people who would be considered “white” (including myself): We must STOP living the lie that we aren't responsible to speak up when racism presents itself before us. That is a LIE. Our indifference to the racism we see speaks more than anything we could say with words. We have to give away our privilege to see our brothers and sisters set free from this spirit that has bound them for countless years.

A word to people who have been hurt by racism: Please, accept the apology of those convicted of this sin and who have understood and felt the weight of centuries of demonic lying influence.

"Draw near to God, and he will draw near to you. Cleanse your hands, you sinners, and purify your hearts, you double-minded. Be wretched and mourn and weep. Let your laughter be turned to mourning and your joy to gloom. Humble yourselves before the Lord, and he will exalt you. Do not speak evil against one another, brothers. The one who speaks against a brother or judges his brother, speaks evil against the law and judges the law. But if you judge the law, you are not a doer of the law but a judge. There is only one lawgiver and judge, he who is able to save and to destroy.

But who are you to judge your neighbor?"

Check back soon
Once posts are published, you’ll see them here. 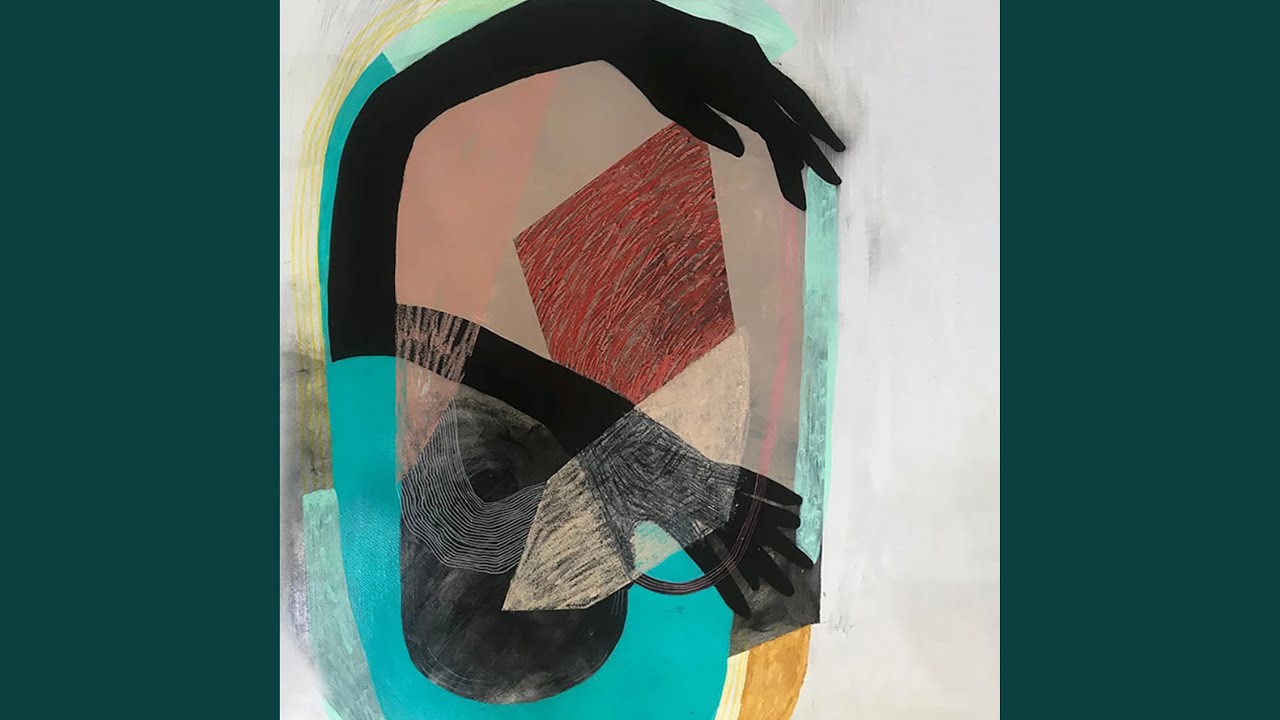 A Word to My Sisters

"When the Mists Have Rolled Away"

Prejudice - An Act of Repentance